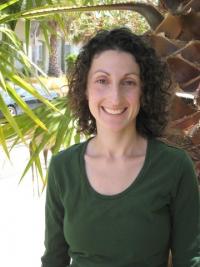 Professor Brenner received a grant from the National Endowment for the Humanities for 2019-2020 to support collaborative research into the Feuilleton, the Public Sphere and Modern Jewish Cultures. This is a project that is led by colleagues from Ohio State, the University of Michigan, Michigan State and bring together scholars from across North America, Europe and Israel. 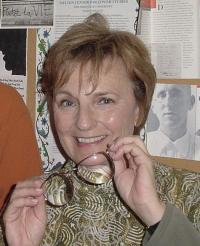 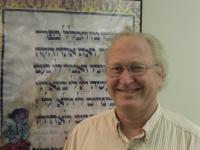 Joseph Galron-Goldschläger, Associate Professor, University Libraries, is the recipient of the prestigious 2019 Middle East and North Africa Fulbright Award to Israel. Galron-Goldschläger was in Israel from September 2019 to December 2019 to continue his “Modern Hebrew Literature: A Bio-Bibliographic Lexicon” project which began 15 years ago. While in Israel, he utilized the library and historical resources at Ben Gurion University in the Negev, the National Library of Israel in Jerusalem, and the Gnazim Institute in Tel Aviv. He researched and explored Hebrew authors from the 19th century and over 10,000 letters and documents to and from Hebrew writers of the 1960s collected by Getzel Kressel. Galron-Goldschläger will add this material to his Modern Hebrew Literature Lexicon. Galron-Goldschläger’s areas of expertise include Jewish studies, Germanic languages and literatures and Yiddish. He also manages the library collections of Hebraica and Jewish studies and German language and literature.

The Fulbright Scholar Program is administered by the Council for International Exchange of Scholars and is sponsored by the Bureau of Educational and Cultural Affairs of the U.S. Department of State. 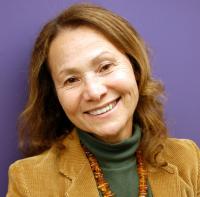 Professor Costigan received a Fulbright U. S. Scholar Award to Mexico. Costigan will be researching "The Transformation of Portuguese New Christians into Heretics during the Union of the Spanish and Portuguese Crowns: 1580-1640" at the Universidad de las Américas Puebla, Biblioteca Franciscana and Biblioteca Palafoxiana from January-June 2021. 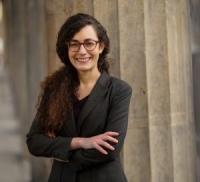 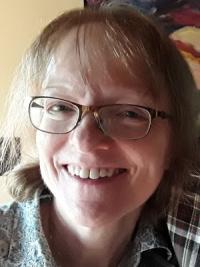 Professor Hathaway recently published The Arab Lands under Ottoman Rule, 1516-1800, 2nd ed. (Routledge, 2020), and The Chief Eunuch of the Ottoman Harem: From African Slave to Power-Broker (Cambridge, 2018), which was short-listed for the 2019 British-Kuwait Friendship Society Book Prize. 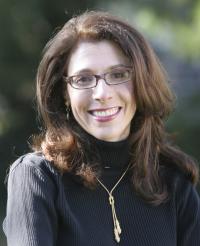 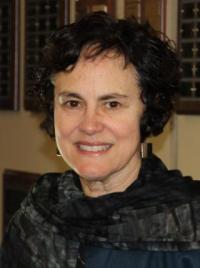 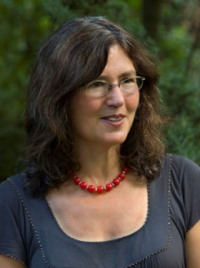 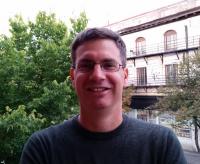 Since joining Ohio State as the director of Yiddish and Ashkenazic Studies last semester, Sonia Gollance has re-energized Yiddish at the university, developing a minor program that explores the complexities of the culture with new literature and language courses, and building a community of Yiddish learners within the campus and beyond. Sonia Gollance is a scholar of Yiddish and German-Jewish Studies whose work focuses on literature, dance, theater, and gender.

“I’m excited about having students coming in who don’t know what they are about to learn having their minds blown, Gollance said. Yiddish has a linguistic diversity that students may find interesting. It is a Germanic-based language with elements taken from Hebrew and Aramaic as well as from Slavic languages and traces of Romance languages.”

Department Chair of the Department of Germanic Languages and Literatures Robert Holub said strengthening the Yiddish program has been a top priority for the past two years.

“We need to have a vibrant program in Yiddish language, which is closely related to German, and we need to emphasize the many connections between German and Yiddish culture, and the significance of the problematic German-Jewish symbiosis for understanding the past two centuries,” said Holub, who is also a professor in the department. “Yiddish plays a central role in fostering this understanding. We are delighted that (Gollance) has made such tremendous progress in such a short period of time, and we welcome and support the Yiddish revolution she has started.”

During Gollance’s Yiddish culture class last semester, students learned about “broygez tants,” a wedding dance in which mothers-in-law would pantomime fighting and making up. She showed students how to perform the dance in class, working with them to express anger (or cope with midterms) through gestures and stomping.

Her first book, It Could Lead to Dancing: Mixed-Sex Dancing and Jewish Modernity is forthcoming with Stanford University Press. Professor Gollance earned her PhD from University of Pennsylvania.

Professor Ori Yehudai joined the faculty of the Department of History at Ohio State last fall. His research focuses on modern Jewish history with a special emphasis on Zionism and the State of Israel, migration and displacement, and relations between Jews and non-Jews after the Holocaust. Yehudai’s first book, Leaving Zion: Jewish Emigration from Palestine and Israel after World War II, was published with Cambridge University Press in May 2020.

“Holding an endowed chair in Israel Studies at The Ohio State University offers me a unique opportunity to contribute to research and teaching about Modern Israel in North America, and to integrate the study of Israel into broader academic and public discussions about war and peace, democracy, migration, and other fundamental political and social issues,” said Yehudai.

His work has been supported by fellowships from the American Council of Learned Societies, the National Endowment for the Humanities, the YIVO Institute for Jewish Research and the Israel Institute in Washington, DC. Before coming to Ohio State, he held postdoctoral and visiting positions at the Center for Jewish History in New York, New York University, McGill University and the University of Toronto. His PhD is from the University of Chicago.