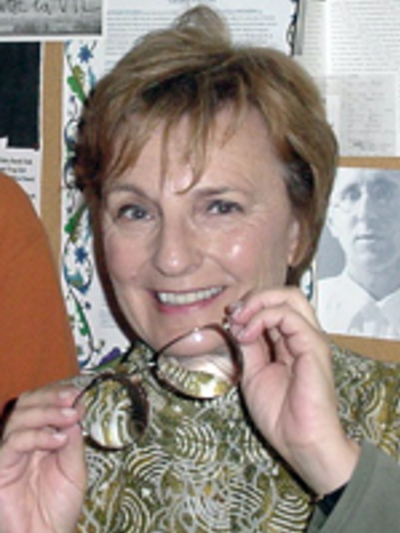 Professor Fehervary has a long and distinguished career in German literary studies. Not only has she published extensively about various German authors, including many Holocaust-related topics, but she is also an author herself who has been invited often to read her own work for audiences. In recent years Helen has devoted her scholarship to the Jewish German writer Anna Seghers. She is currently editing, with a German col­league, a critical edition of Seghers' complete works in 21 volumes. Professor Fehervary also writes extensively about twentieth-century Jewish German and Central European intellectual history and critical theory, as well as Jewish contributions to Modern German drama, theatre and film.