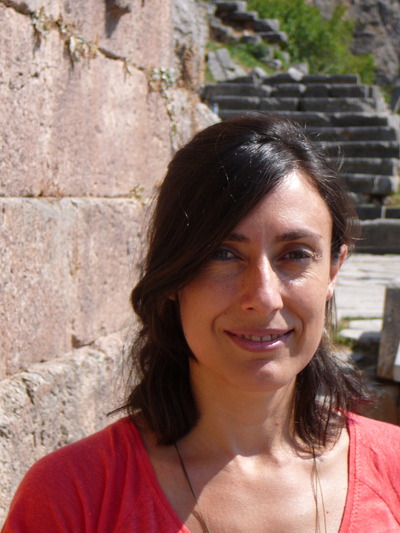 Carolina López-Ruiz is an associate professor in the department of Greek and Latin, and specializes in the contacts between Greek and Near Eastern cultures. Professor López-Ruiz is particularly interested in the Canaanite (Ugaritic, Phoenician) and Hebrew literatures, religions, and cultures in general, and their interaction with those of other Mediterranean peoples. 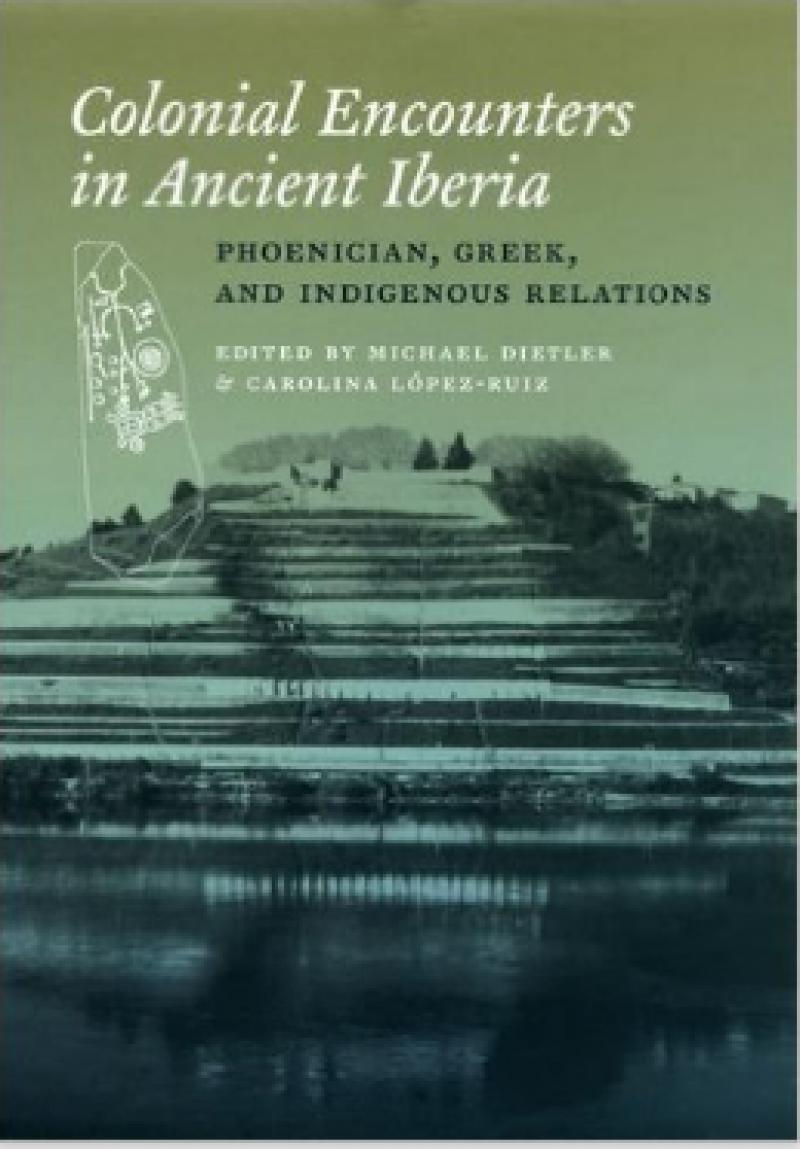 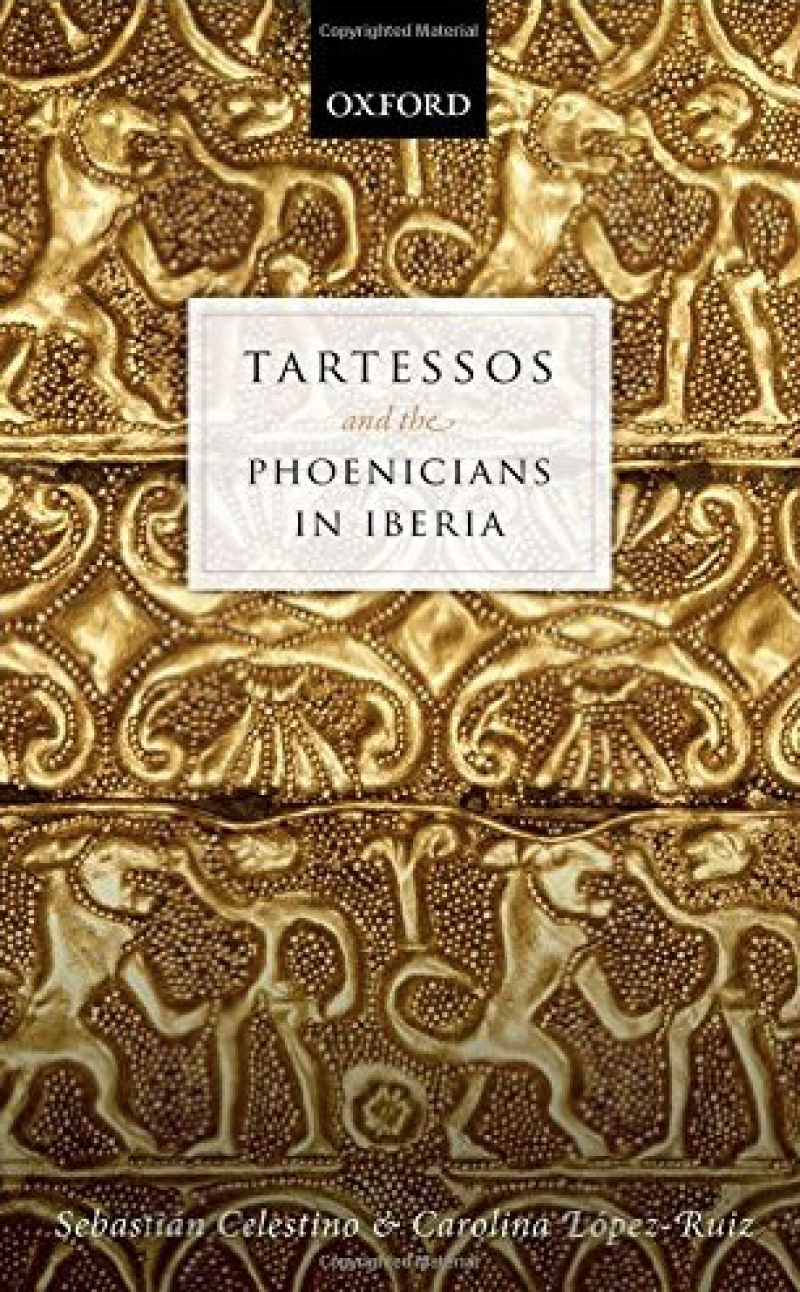 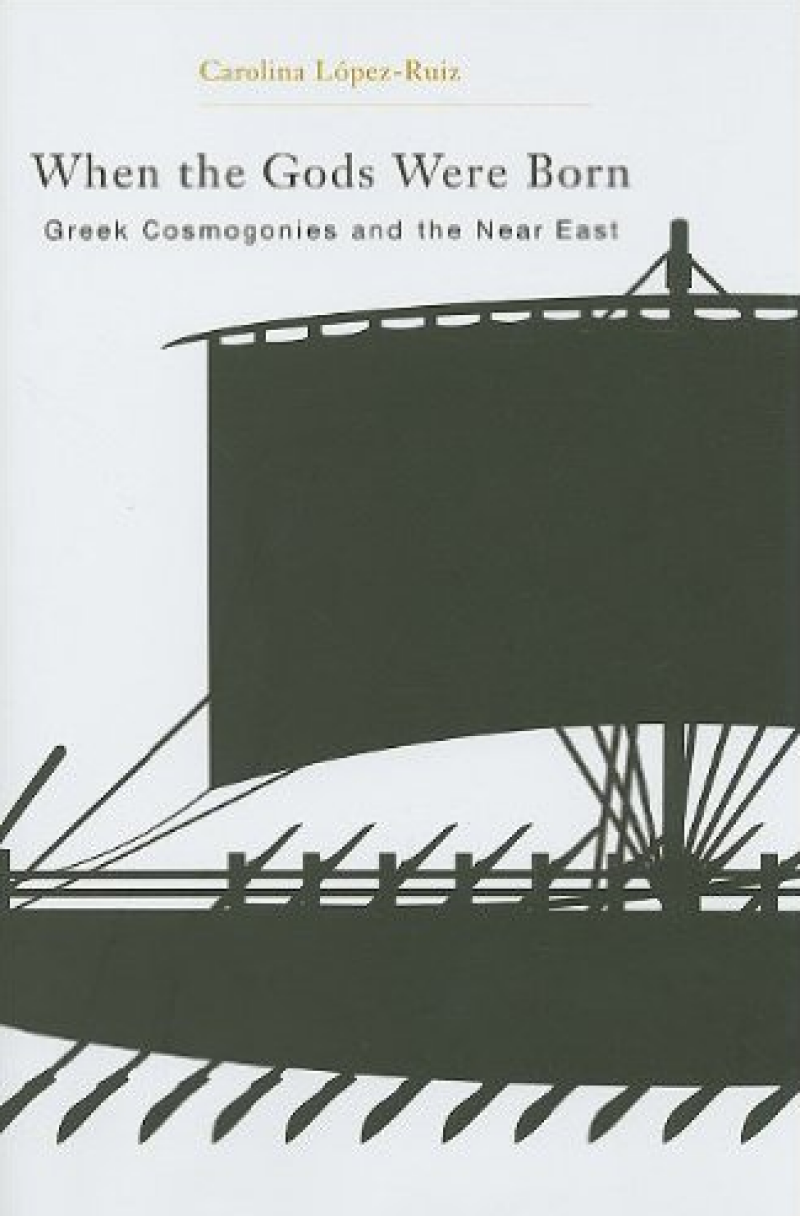 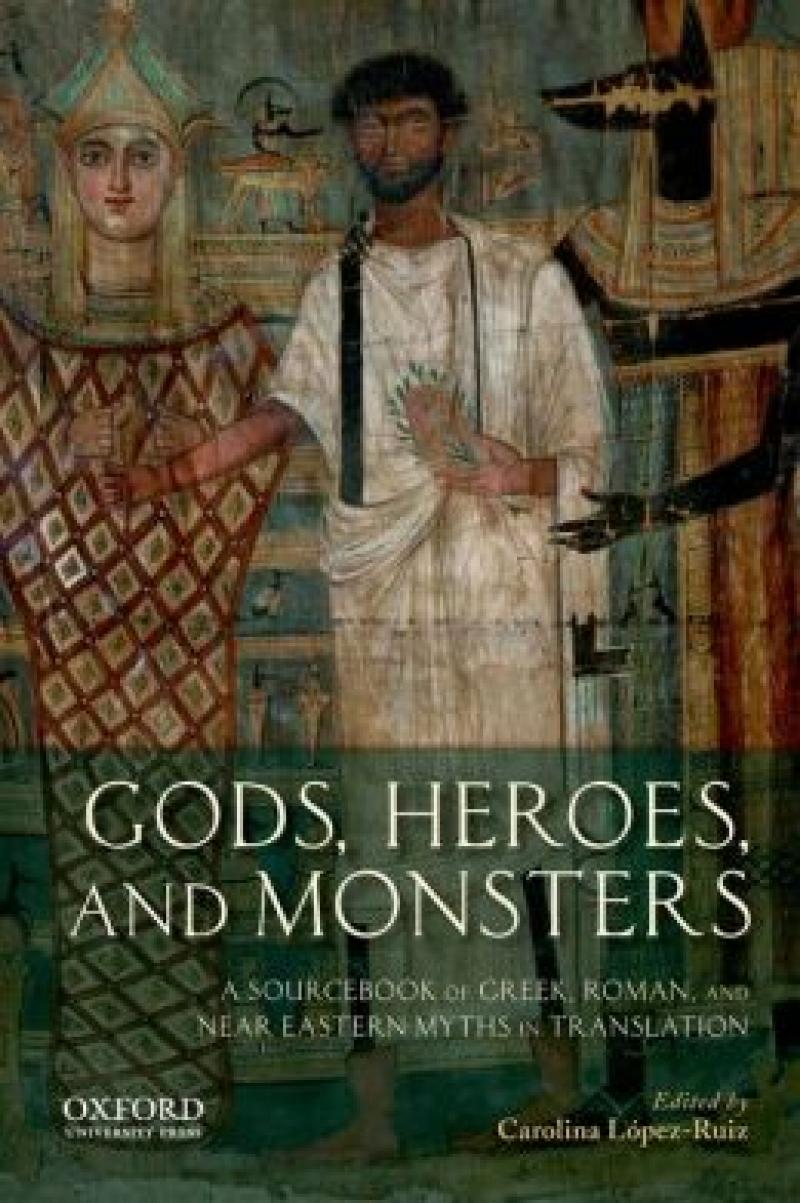