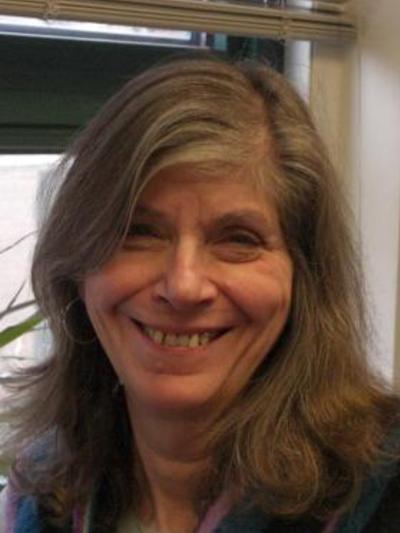 Professor Shabad has research interests in the transition to and consolidation of democracy in Southern and Central Europe, elite and mass political behavior, the development of new party systems, and ethnic nationalism. Her publications include Spain After Franco:The Making of a Competitive Party System (1986), and Crisis y Cambio (1987), as well as numerous chapters in edited volumes and articles. Her current research projects focus on popular support for democracy in Poland, the emergence of new political elites in Central Europe, and elections, party systems and accountability in Central and Eastern Europe.