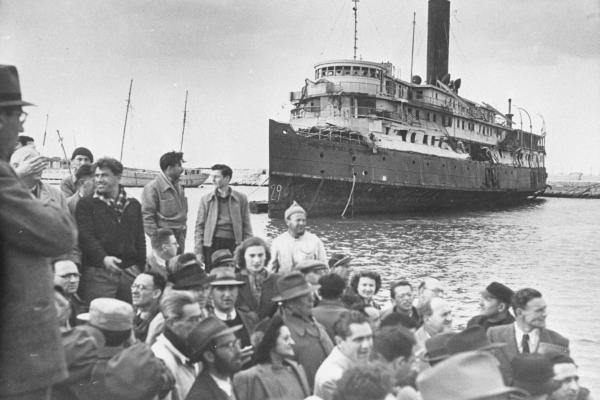 Migration and displacement have long been central concerns for scholars of Jewish history. In this series, we aim to highlight new studies that explore movements in unexpected directions and understudied migration paths and experiences.

One program will focus on Jews escaping persecution during World War II. It will explore the stories of European Jews who found refuge in Portugal, and those who reached mandatory Palestine through the Soviet interior and Iran. The second program will look at the complexities of immigration into and out of Israel, discussing the struggles of Jews who tried to rebuild their lives in the Jewish state after experiencing displacement in Europe and the Middle East, and those who left Israel to resettle in new destinations. 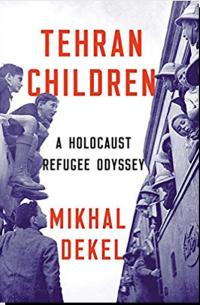 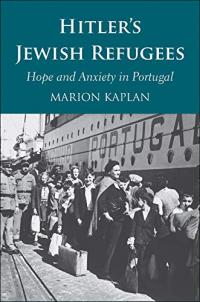 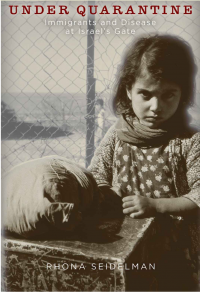 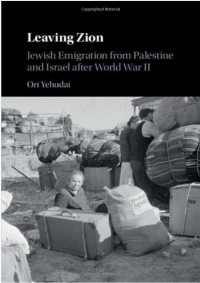 Rhona Seidelman (The University of Oklahoma): Under Quarantine: Immigrants and Disease at Israel's Gate

Register: fireman.2@osu.edu
You will receive the Zoom link the day before the program.

Supported by the Thomas and Diann Mann Israel Fund.