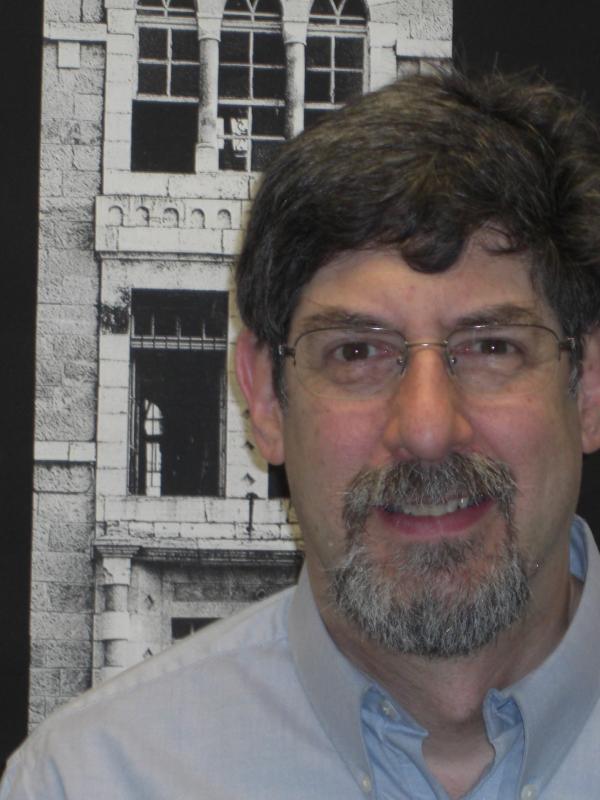 Professor Swartz specializes in the cultural history of Judaism in late antiquity, rabbinic studies, early Jewish mysticism and magic, and ritual studies.  His publications include Avodah: Ancient Poems for Yom Kippur (2005) co-authored with Joseph Yahalom, Scholastic Magic (1996), and Hebrew and Aramaic Incantation Texts from the Cairo Genizah: Selected Texts from Taylor-Schechter Box K1 (1992), with Lawrence H. Schiffman. He also served as the Associate Editor for Judaica for the second edition of the Encyclopedia of Religion (2005). Professor Swartz is the author of a recent book entitled The Signifying Creator: Non-Textual Sources of Meaning in Ancient Judaism (2012) and is currently working on a history of ideas of sacrifice in post-biblical Judaism.